On November 13th, Call of Duty Black Ops: Cold War launched. That very same day, we dropped a tweet with all the Cold War servers we found.

When we collated information on the server locations, we found a few new changes we thought you might like to hear.

Finally. For the first time, Black Ops: Cold War is the first COD title that launches with servers in Saudi Arabia and Qatar from day one. This is huge for players in the Middle East, who have suffered with no real close server connections for a long time.

Of course, this started to change earlier in the year with Activision began utilising these servers for Warzone from as early as Spring 2020. With support for Middle Eastern gamers, this is a change that should hopefully be here to stay.

The Middle East might not be the only players benefitting from new server goodness, though. If you’ve experienced lag before in Wyoming, Utah, Montana or Idaho, maybe the COD servers in San Fran, Seattle and Wichita just weren’t close enough to you.

It could be all good now, though. With what seems to be an introduction of a server in Salt Lake City, you could set a Geo-Fence around Utah to ensure your games are always close to home. With the possible addition of Salt Lake City servers, players may finally have a close connection to a COD server, no matter where you are in the US.

Which Cold War Servers are Best?

That’s a good question – and the answer isn’t necessarily obvious. Not only that but depending on where you are, the answer might change over time. Generally, the server with the best performance will be the one that’s closest to you.

The easiest way to see that is by using Ping Heatmap, one of the new features in DumaOS 3.0. Ping Heatmap visualises your ping to the servers from top games (including Cold War and Warzone!). You can use this to locate the best server for you at any given time.

Once that’s clear, all you need to do is include that server in your Geo-Filter (or draw a Geo-Fence around it!) to only connect to that server when matchmaking. The result? The best possible ping and smooth gameplay, every game.

Sick of having to go to your PC to see who is using all of the bandwidth?

The best servers for you, is generally the closest one to you – as the data must travel less, leading to lower ping. Find your local server in this blog post.

How To Fix Lag In Warzone Pacific Season 4 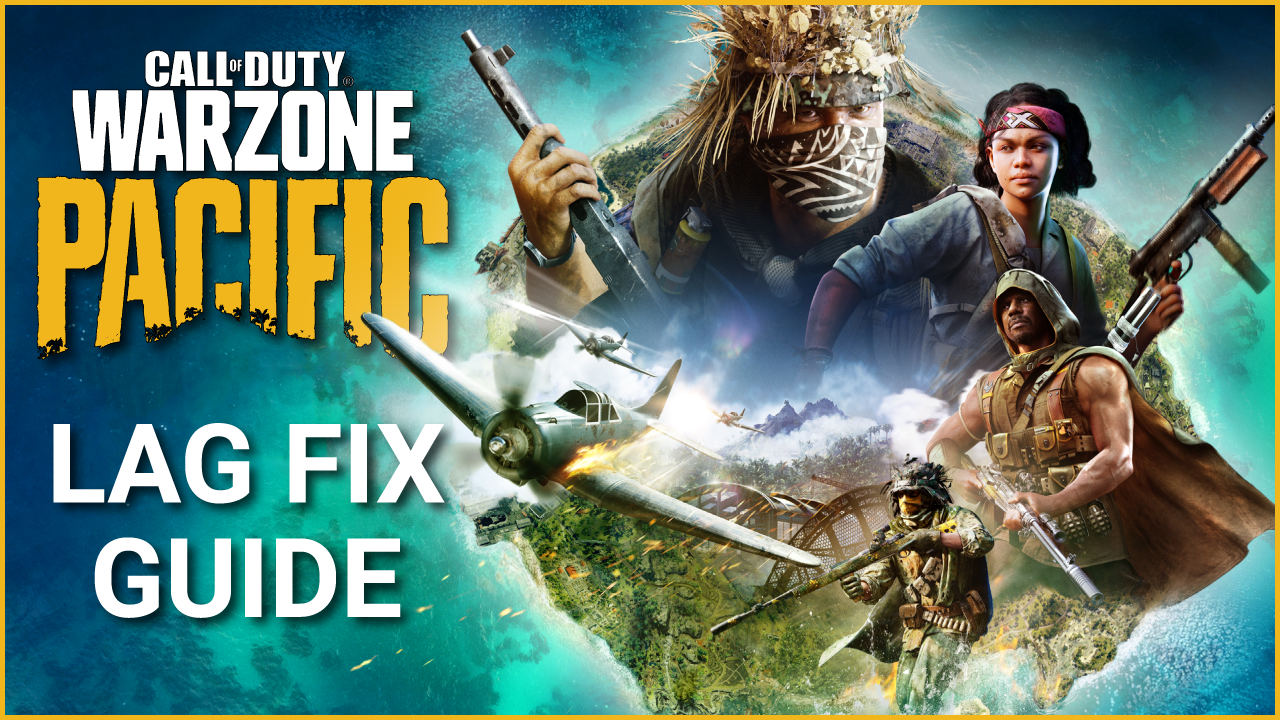 The Netduma team have created this guide to ensure low ping and a stable connection, so you can go back to blaming SBMM when you lose in Warzone.