With Season 1 finally here for Splitgate there’s no better time to pick up and learn the game. It’s also a great time to work out how to get the best gaming experience possible – with the fast-paced gameplay and portal placement precision, playing on the right server will be crucial.

With the rapid success of Splitgate, players have flooded the game servers – even creating queues just to get onto the game, its just that popular. As a new game, which is still in Beta as of writing this blog post, its fair to say there isn’t as many servers currently compared to other more established games. Fortunately, 1047 Games are very vocal on their Twitter about how the game is progressing.

As the game goes into full release, more servers will be added across the United States, Europe and hopefully start to populate around more continents that do not currently have a local server.

We have already seen server improvements over the last few months as the game has continue to increase in popularity. As soon as we know of any more servers, we will be sure to update this post – players located in Russia, the Middle East and Africa should keep up to date with the news.

If you are interested in how we got the server location information, it was all done through a powerful tool in DumaOS called Ping Heatmap. If you want to learn more about the capabilities of DumaOS then check it out here.

Ever wanted to know the location of the best CS:GO servers for you? Check this blog out to find how to get low ping and local games – every time.

How to Fix Rocket League Lag 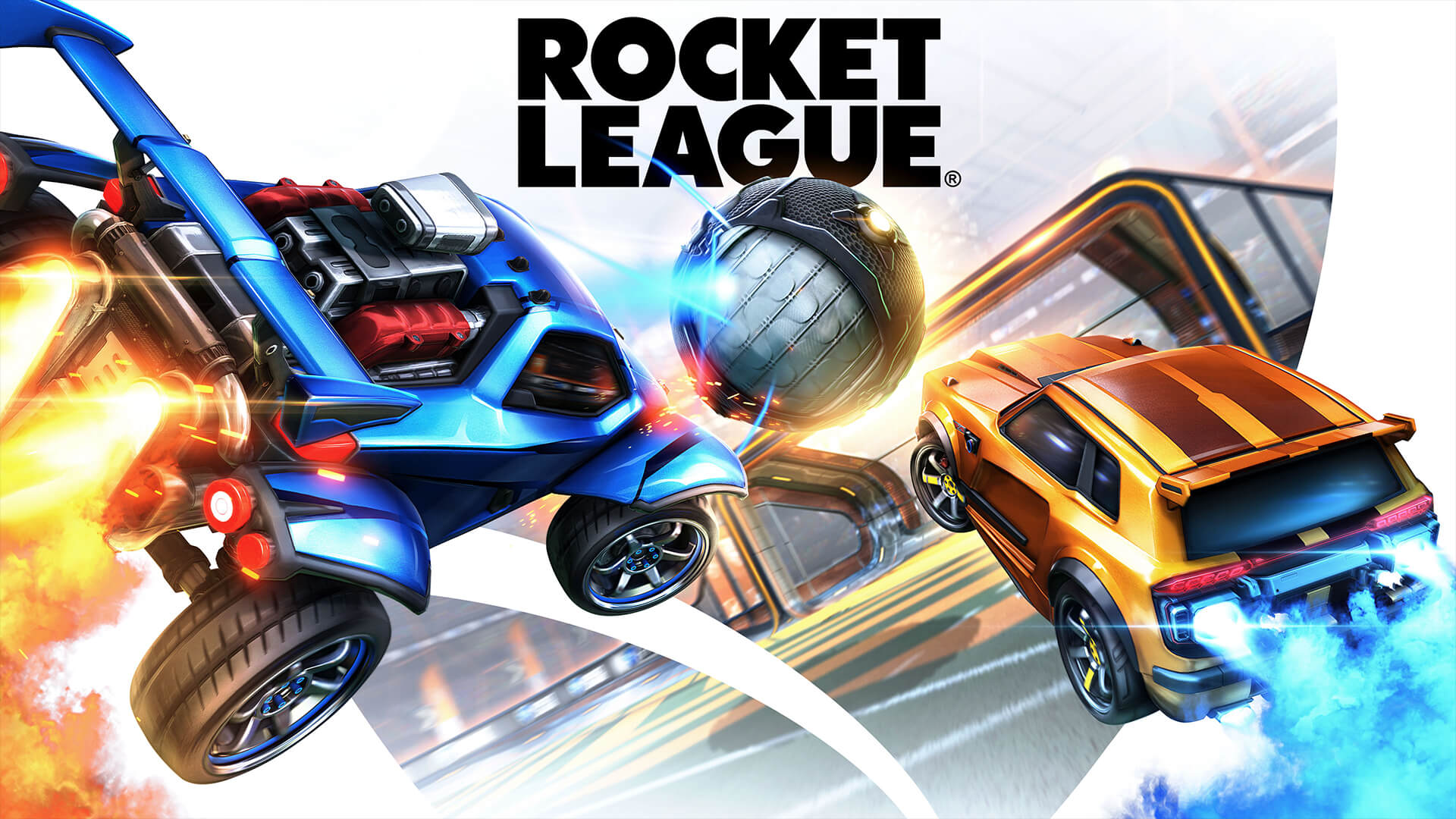 Even Supersonic players can miss an aerial shot or epic save when they lag. In this blog, the Netduma team will teach you how to fix your lag.

The best servers for you, is generally the closest one to you – as the data must travel less, leading to lower ping. Find your local server in this blog post.