Overwatch 2 is finally here! Whether you are a new player or returning from the original game, you are going to want to be playing on local servers for the best connection. With such an anticipated release, don’t let your connection ruin your (and your teams) gaming experience.

For the best connection quality, you want to be connecting to local servers. Connecting to far away servers means data must travel further to reach it – this leads to higher ping. From our initial testing we have created this server location map:

Overwatch 2 uses Battle.net regions when it comes to matchmaking, as you can see from the map these regions include a variety of servers. This means if you play in the “America” region, for example, you could be connected to any server in that region when you play. Even within that region, the distance between you and the server can cause ping issues. The ping difference between East and West coast is very noticeable in game.

This is where DumaOS comes in – by using the Geo-Filter players can select the exact server they connect to rather than letting the game decide. As mentioned earlier, being bounced around between servers in a region may lead to each lobby varying in connection quality.

Geo-Filter allows players to create a custom radius around their location. Connection to servers outside of this radius will be blocked, meaning every game will be on a local and low ping server.

As a games lifecycle goes on, servers may change. The best way to keep up to date with server locations and connection quality is Ping Heatmap. This is the tool we use to create the map graphics included within the server location blogs. Using the information from Ping Heatmap, players can create custom filter regions around the lowest ping servers.

Another thing to consider is server status, or server issues. Even if the server is local to you, if there are technical issues the connection quality will be affected. Blizzard have a very vocal customer support Twitter that announces server maintenance/ issues. Other services like DownDetector can be used to see if other players are experiencing issues. Unfortunately, there’s no solution to server-based issues. It’s up to the developers to fix the issues that are causing connection issues. 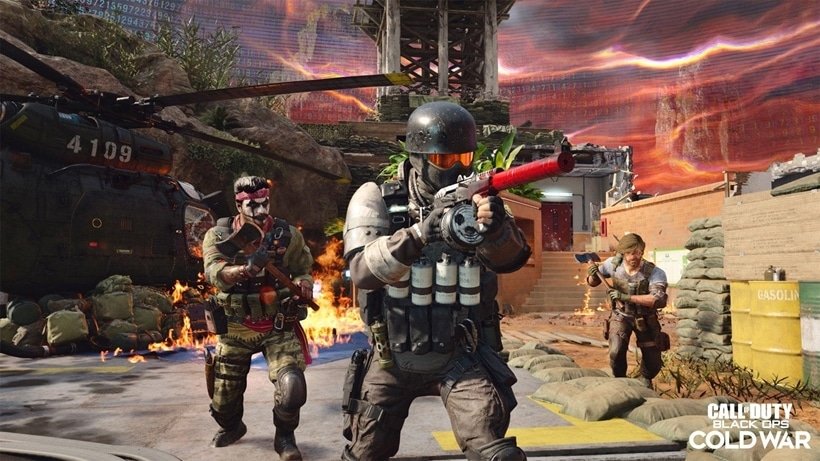 Whether you’re grinding DM Ultra or trying to complete the battle pass, nothing slows you down more than lag. We’ve come up with a list of tips to reduce your lag in Call of Duty: Cold War. 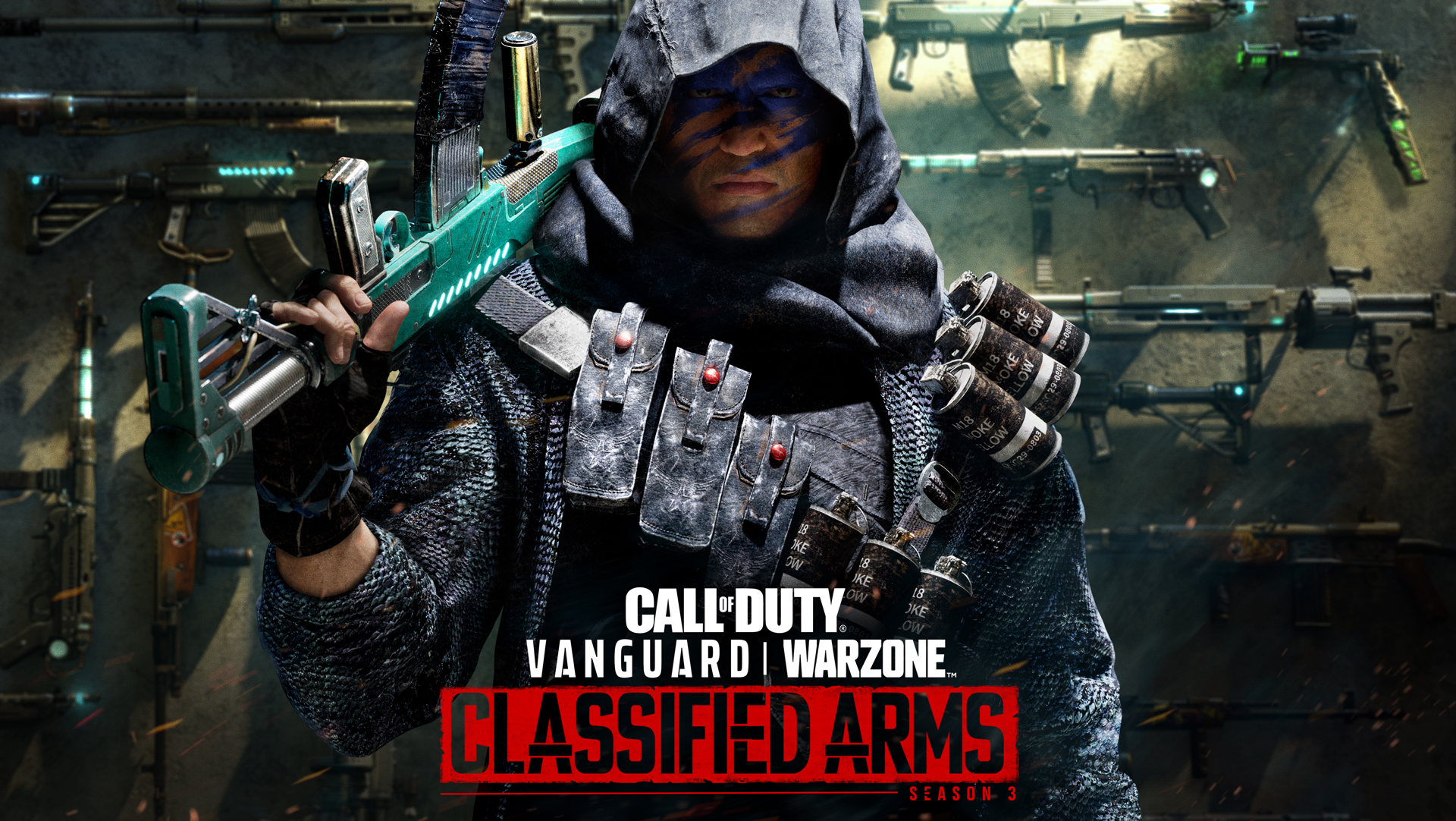