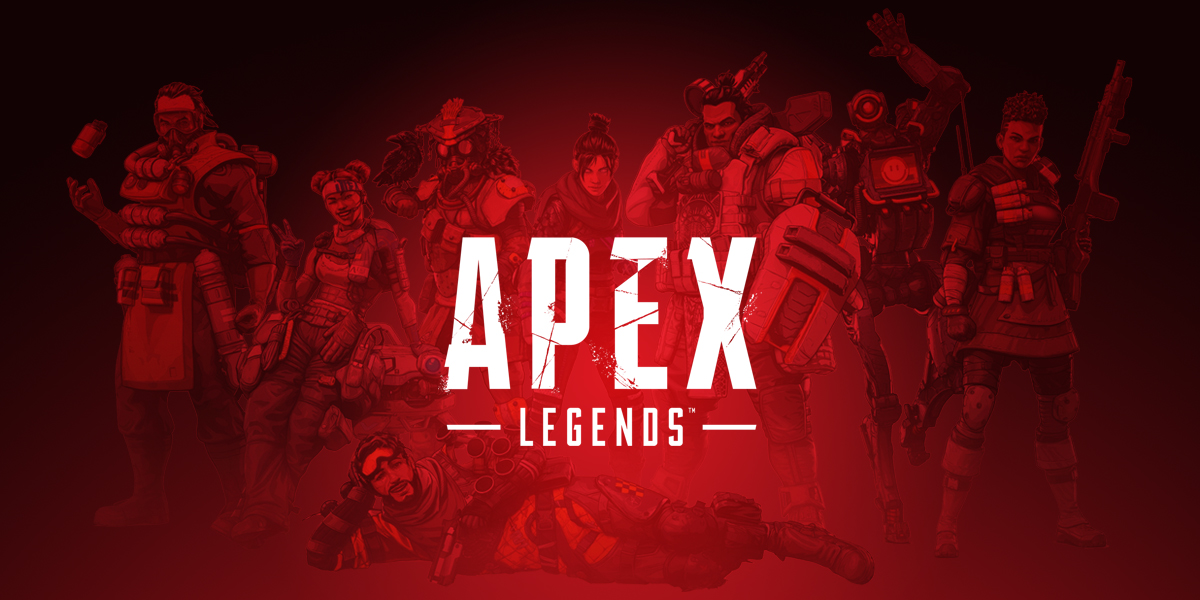 In 2014 we built QoS to reduce lag caused by devices around the home. Whether someone is watching Netflix while you’re gaming or a Skype call is raising your ping, we

When we launched the Geo-Filter back in 2014, it changed the way gamers experienced matchmaking. By giving you control over the servers you play on, you were able to eliminate 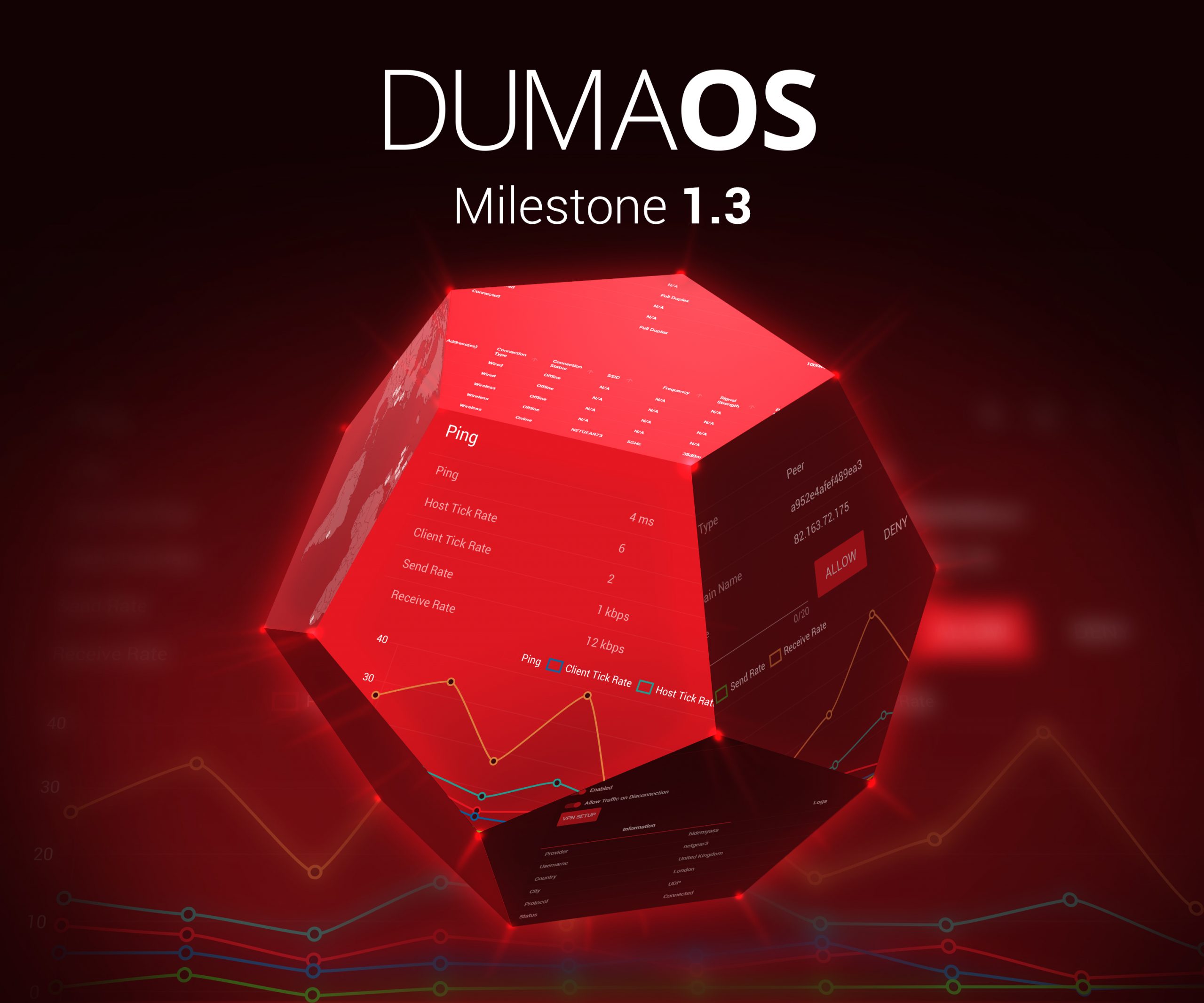 About two years ago we made the biggest decision in our company’s history. We knew we had the best router software on the market, but we were not developing at the 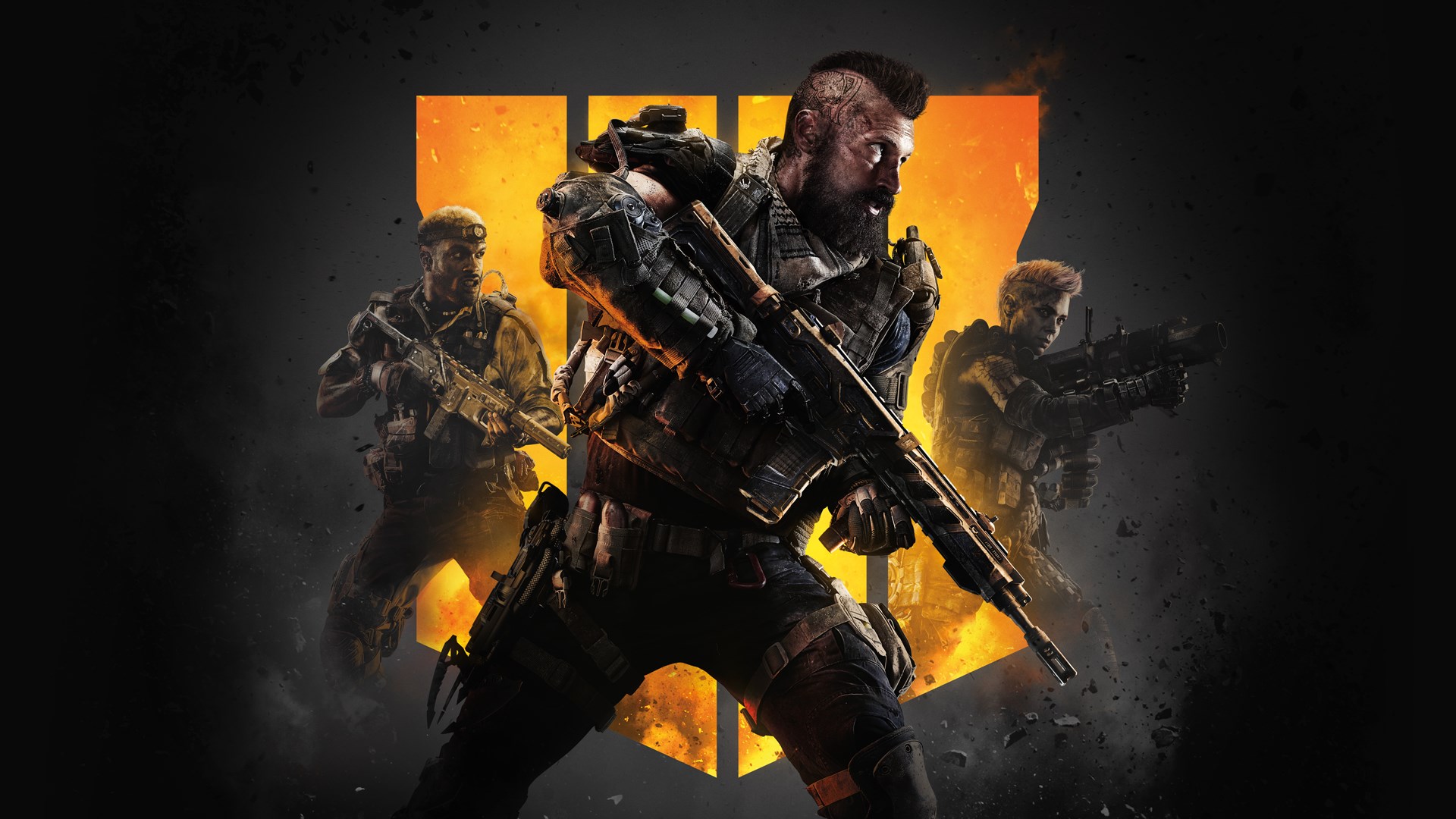 Top 10 Tips to Fix Call of Duty: Black Ops 4 Lag There is nothing worse than LAG in Black Ops 4 from ending your attempt to rack up those kill-streaks 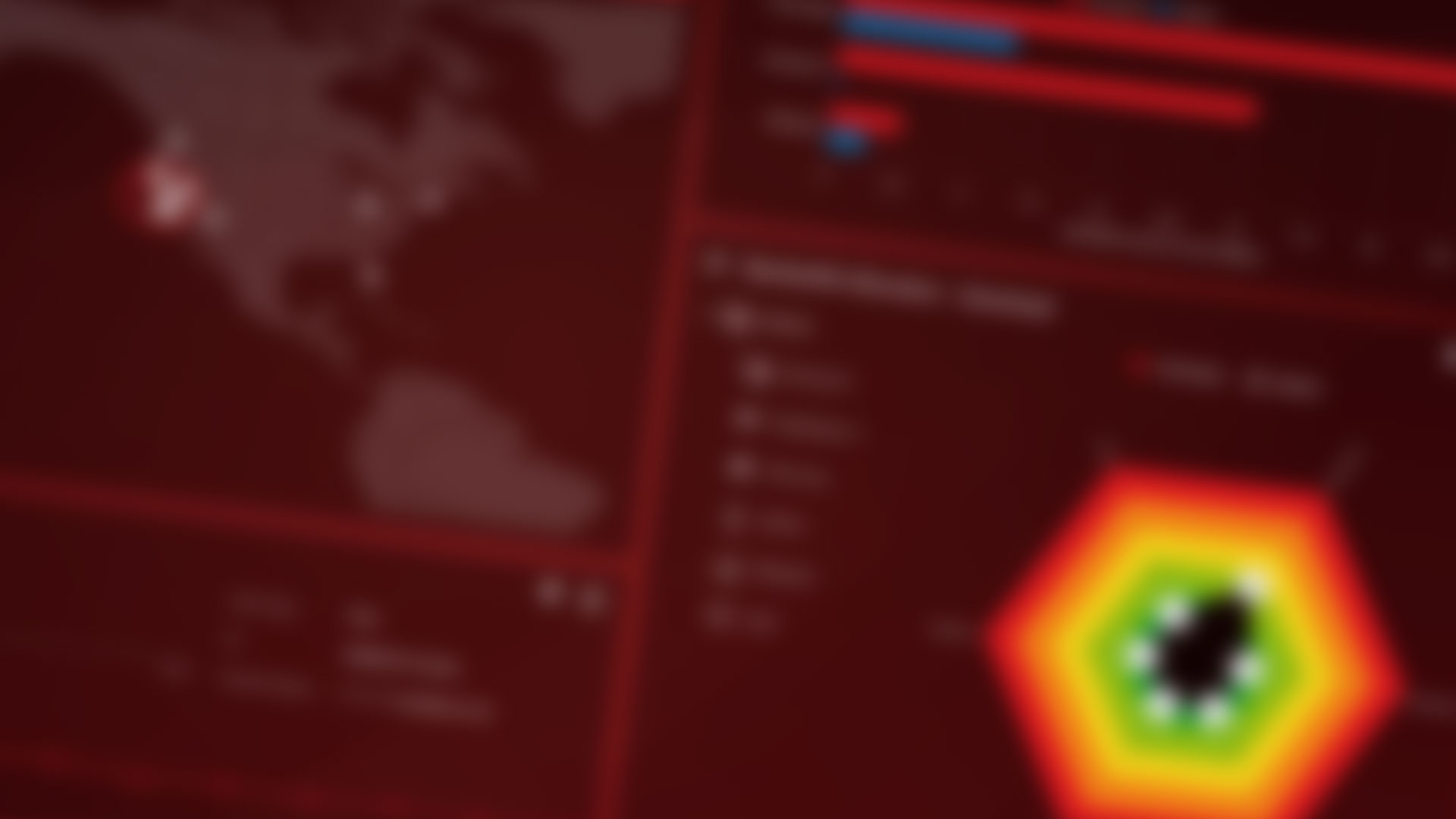 We are pleased to announce that the development of DumaOS, our new router operating system.